2 people arrested in Athens for protesting against the Beijing Olympics

2 people arrested in Athens for protesting against the Beijing Olympics

ATHENS, Greece (AP) – Two women attempted to hang a banner at the Acropolis in Athens on Sunday morning to protest the upcoming Olympic Winter Games in Beijing, and were arrested by Greek police.

The activists, Tsela Zoksang, an 18-year-old Tibetan student, and Joey Siu, a 22-year-old Hong Kong activist, both American citizens, are members of the “No Beijing 2022” campaign, a statement by the New York-based organization Students for a free Tibet said.

They and a third person entered the archaeological site as paying customers, then Zoksang and Siu climbed a scaffolding, from which they attempted to deploy the banner.

A security guard rushed over to them and took the banner away. The two women remained on the scaffolding and unfurled a Tibetan flag and a smaller banner proclaiming “Hong Kong Free Revolution”. They also chanted slogans such as “Free Tibet”, “Boycott Beijing 2022” and “No freedom, no games”. Police arrived and arrested the protesters.

The incident lasted for about 10 minutes.

â€œNow is the time for the international community and all people of conscience to take a stand and boycott Beijing 2022; nothing less will be a clear endorsement of China’s genocidal regime, â€Zoksang said in the statement. “The IOC is sending the message to the world that it is okay to turn a blind eye to genocide and crimes against humanity in Hong Kong, Tibet, East Turkestan and South Mongolia,” Siu added.

The Olympic flame for the 24th Winter Games will be lit at Ancient Olympia on Monday and handed over to the Chinese during a ceremony at the Panathenian Stadium in Athens on Tuesday. The Executive Board of the International Olympic Committee met in Athens on Saturday. The board will meet at ancient Olympia later Sunday to celebrate the 100th anniversary of the founding of the board. The dress rehearsal for the Olympic flame ceremony will also take place on Sunday.

A demonstration against the organization of the Summer Olympics by China had already taken place in Athens in March 2008; around 20 Greek and Tibetan activists tried unsuccessfully to interfere with the torch relay for that year’s Summer Olympics.

The Beijing Winter Games are scheduled to take place from February 4 to 20, 2022, with the Paralympics scheduled to follow from March 4 to 13. 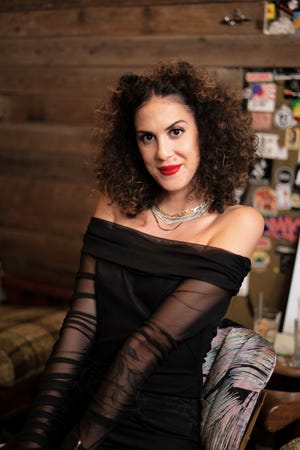 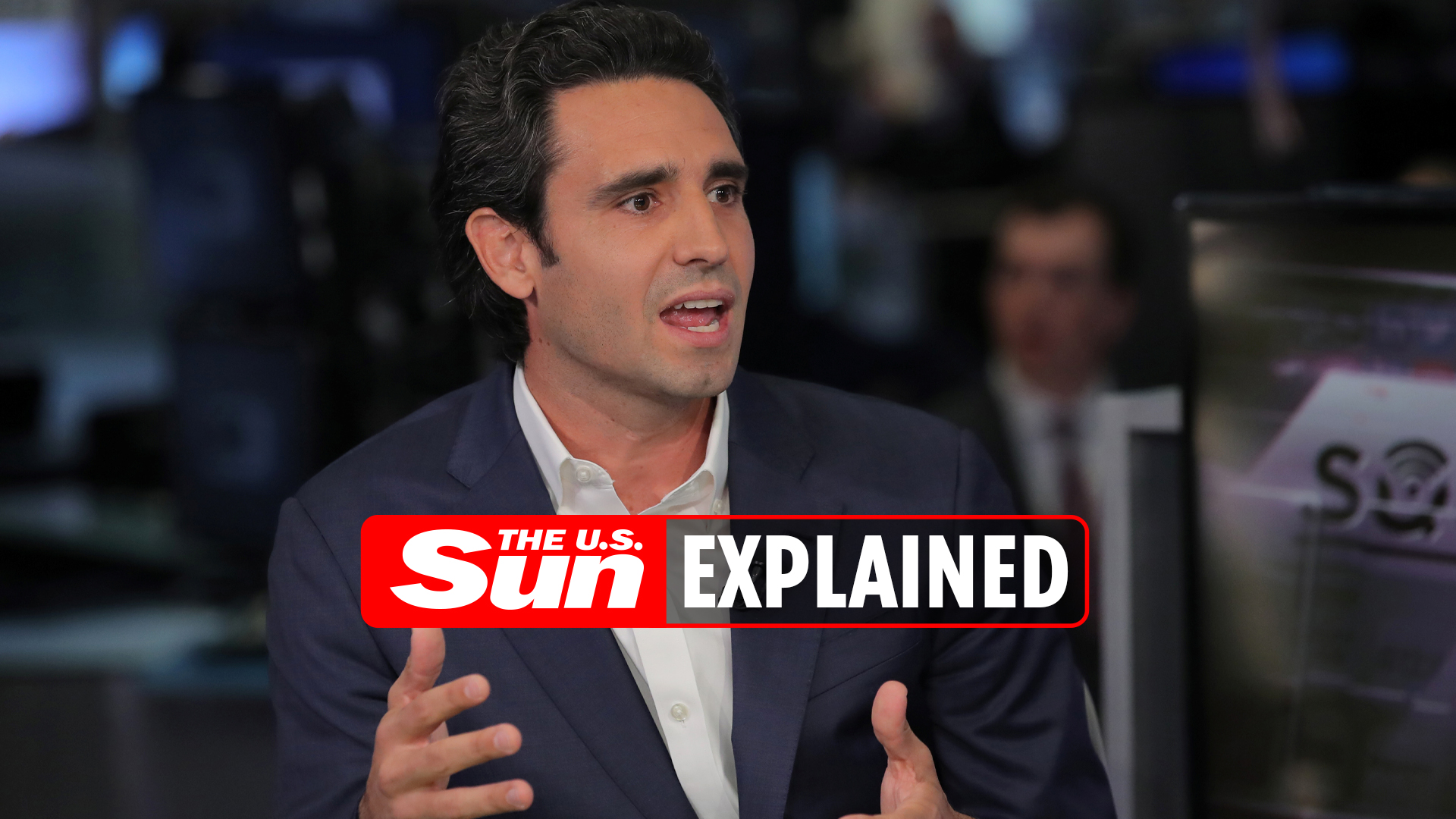