UPPER EAST SIDE, Manhattan (WABC) – The investigation continues into the murder of a woman who suffered head injuries while pushing a stroller down a Manhattan street on Wednesday evening, although police believe the horrific crime is of a domestic and non-random nature. offensive.

Before she was shot and killed, 20-year-old Azsia Johnson texted a relative that she was planning to meet the father of their 3-month-old child ‘to sort things out’, according to police sources.

“I knew it was coming to this, and I told my daughter,” her mother Lisa Desort said. “For some reason she felt like she needed to be followed, so she texted her sister and said, ‘This is my position, just in case.'”

Detectives learned the texts Thursday morning, bolstering their theory that Johnson was targeted.

“We strongly believe this was not a random shooting,” Mayor Eric Adams said Thursday. “We will catch the person responsible.”

Johnson, who also has a one-year-old son and who family members say was an aspiring pediatric nurse who loved being a mom, filed a lawsuit against her child’s father for assaulting her in January at Jamaica, Queens, while she was pregnant. with their daughter.

“He beat her when she was 6 months pregnant,” Desort said. “I told him if he beat you once, he would beat you again.”

The 24-year-old has never been arrested, although police are looking for him. He is said to have family in Staten Island, Brooklyn and Queens that he may have been hiding with during this time.

The police want to talk to him, but they haven’t officially named him as a suspect in Johnson’s murder.

He has at least five prior arrests dating back to 2017 for crimes ranging from reckless endangerment to robbery.

“She never wanted confrontation, she wanted to raise her kids and grow up,” she said. “She was calm, never had a problem with anyone.”

Detectives say Johnson was living in a women’s shelter in East Harlem.

The shooting happened on Lexington Avenue and East 95th Street around 8:25 p.m. Wednesday.

Police said Johnson was pushing the stroller when a man dressed in black, a hoodie and sweatpants approached from behind and shot him in the head at close range, sufficiently nearly to leave burn marks on his face.

A 10-year-old child who witnessed the murder told Eyewitness News it was a single gunshot.

“I just heard a huge noise, it was just one, but it was extremely loud, like, ‘boom’,” the child said. “I saw a lot of people running, then I saw a few people. I saw a woman there, she fell. And at first I thought, ‘Is she okay? ?’ And then I saw people calling 911 and cops pulling over.”

Johnson was taken to Metropolitan Hospital, where she died about an hour later.

Police say the baby was also rushed to hospital, but was not injured.

“Azsia was a good person, and she doesn’t deserve this,” Paulin said. “Some people are there, not Azsia.”

Adams spoke at the scene of the incident after spending the day talking about the proliferation of guns on city streets.

“When a mother pushes a pram through the neighborhood and is shot at point-blank range, it shows how deeply this national issue affects families,” Adams said. “We are going to find this person guilty of this horrible crime. We are going to find him and bring him to justice.”

So far, no arrests have been made so far.

Anyone with information is asked to call the NYPD’s Crime Stoppers Hotline at 1-800-577-TIPS (8477) or for Spanish, 1-888-57-PISTA (74782). You can also submit tips by visiting the CrimeStoppers website at crimestoppers.nypdonline.org or by messaging @NYPDTips on Twitter.

Submit a tip or story idea to Eyewitness News

Got a news tip or an idea for a story we should cover? Send it to Eyewitness News using the form below. If you attach a video or photo, the terms of use apply. 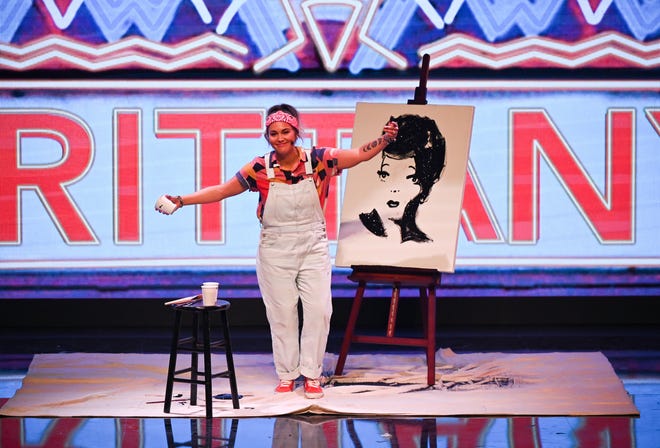 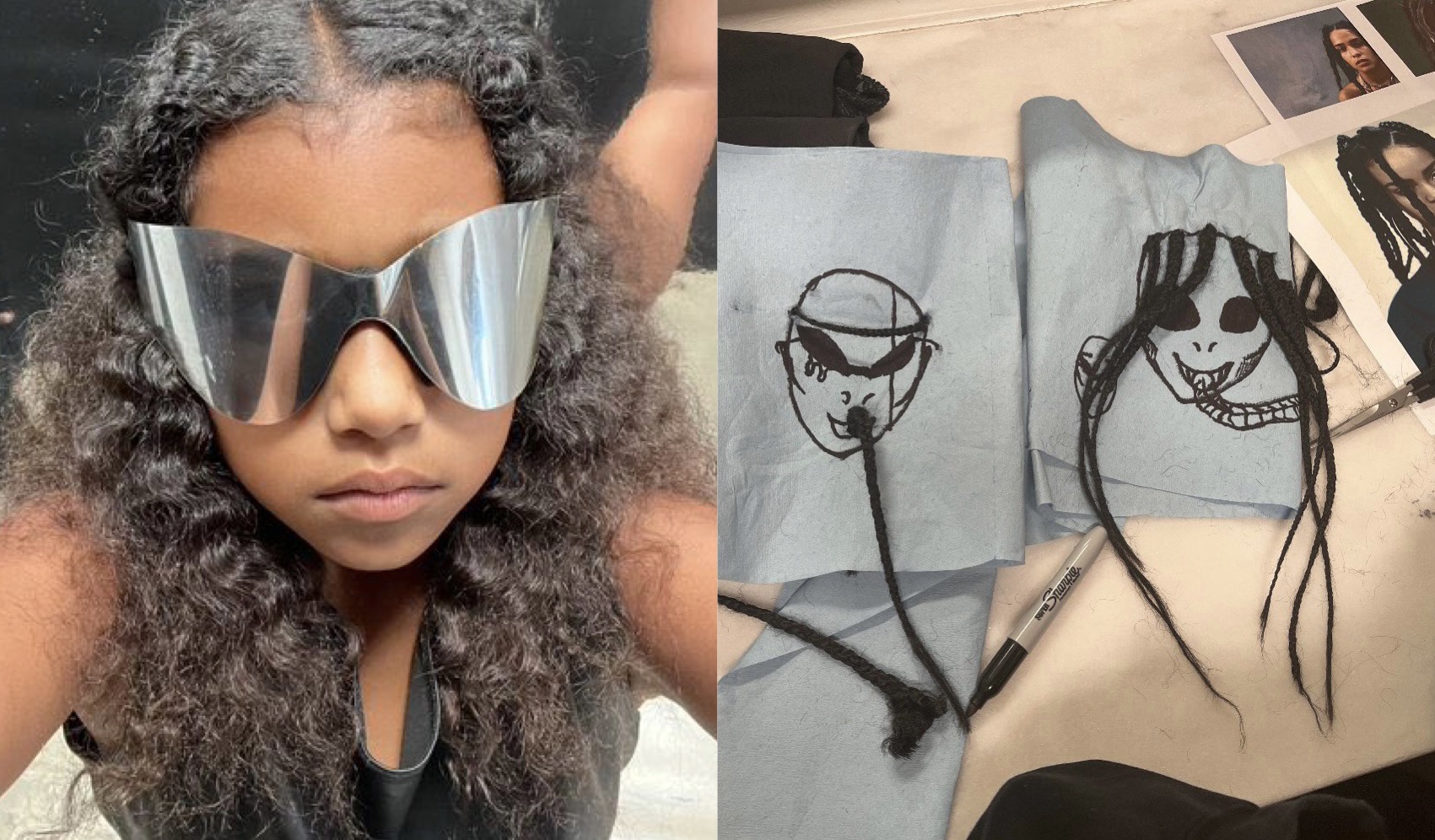 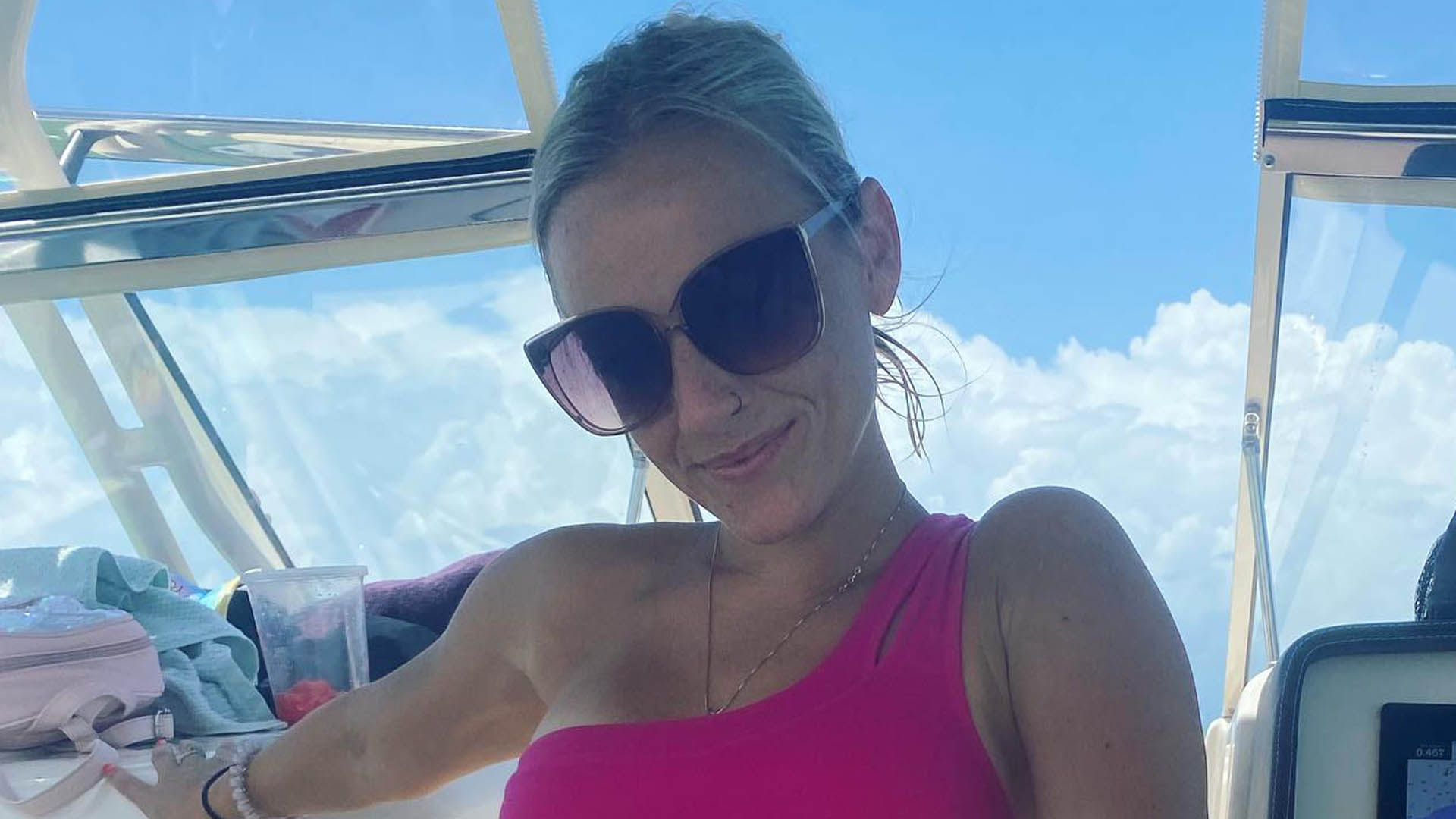