There’s been a lot of talk about the risk of payday loans lately, following a new report from the Consumer Financial Protection Bureau that called them a “costly and long-term debt burden.” . But there is another, fast-growing category of small, short-term loans given primarily to low-income Americans — and the unbanked in particular — that can be just as dangerous. ProPublica and Marketplace have teamed up for a deep look to installment loans, and discovered a dark side to what an industry spokesperson called “the safest form of consumer credit.”

Consumer advocates say installment loans may be a better option than payday loans because they don’t have a final lump sum payment that can push the borrower even deeper into debt. Lenders also report to credit bureaus, so on-time payments can help someone with a verified credit history improve their situation.

But they aren’t necessarily safe products, says Lauren Saunders, chief attorney at the National Consumer Law Center. “Some installment loans have exorbitant rates, deceptive fees and add-ons, loan reversals and other tricks that can be just as dangerous, and sometimes more, because the loan amounts are usually higher.”

Like payday loans, installment loans don’t sound like they involve a lot of money. On its website, installment lender World Acceptance Corp. states, “The average gross loan worldwide disbursed in fiscal year 2012 was $1,180 and the average contractual maturity was approximately twelve months.

A woman interviewed by ProPublica took out a $207 loan to get her car repaired, agreeing to make seven monthly installments of $50 to pay it off — for a total of $350.

At a time when credit card interest rates are on average in the mid-teens, that’s a huge markup. But that’s really only the beginning of what makes these loans risky, especially for the financially vulnerable people who are the primary customer base for these products.

These are not one-time fixes. These loans are presented as a simple and one-time solution to a cash crisis. In reality, they can be renewed just as payday loans are often turned into new loans.

And the companies that sell these loans are remarkably good at keeping their customers coming back for more. According to global CEO Sandy McLean, 77% of the company’s loan volume is renewals of existing loans.

“They are aggressively marketing their current customers to continually refinance,” says Chris Kukla, senior vice president at the Center for Responsible Lending.

In its report, ProPublica spoke with former installment loan officers who were trained to keep clients hooked longer. “Whenever they had money available, [the goal was] to get them to renew, because as soon as they do, you have another month where they only pay interest,” said a former World employee.

APRs can exceed 500%. A One World client interviewed by ProPublica had a loan with an APR of 90% listed on the contract. As bad as that sounds, it doesn’t even scratch the surface of how much people are paying, as a percentage, when they renew these loans over and over again.

The payments are structured so that you pay more interest from the start. This means that serial refinancers continue to pay interest but do not alter the capital much, which does not serve them any good to deleverage. Kukla says the number of customers who find nearly all of their disposable income servicing installment loan debt belies the industry’s assertion that these products are affordable.

ProPublica surveyed a client who had two installment loans, both over ten years old, and calculated that she was paying an effective APR of over 800% on that debt.

Expensive “insurance” accumulates on more fees. Federal regulators recently cracked down on credit card companies selling add-on products like “credit protection” plans. But ProPublica says those life, disability or auto insurance policies are still being sold aggressively to installment loan customers. “Every new person that came in, we always hit and maxed out with insurance,” a former employee said in the report. Most of the time, these products are optional, but customers are not informed about them.

They grow up. An indirect result of the CFPB’s focus on payday loans is that lenders are redirecting more of their resources to installment loans.

Cash America International CEO Daniel Feehan, for example, told investors on the company’s quarterly conference call last month that the company was trying to steer clear of regulators by selling more installment loans and fewer payday loans. “We’re trying to balance good consumer demand with what regulators and consumer groups are complaining about,” he said.

When it comes to federal regulations, these lenders apparently believe that installment loans have dodged a regulatory bullet. For now, at least, they’re probably right. “I don’t currently believe that the installment loan industry is a real priority…it doesn’t currently appear that the Consumer Financial Protection Bureau’s goal is to eliminate installment credit. this large segment of the population,” World’s McLean told investors during the company’s quarterly conference call last month. 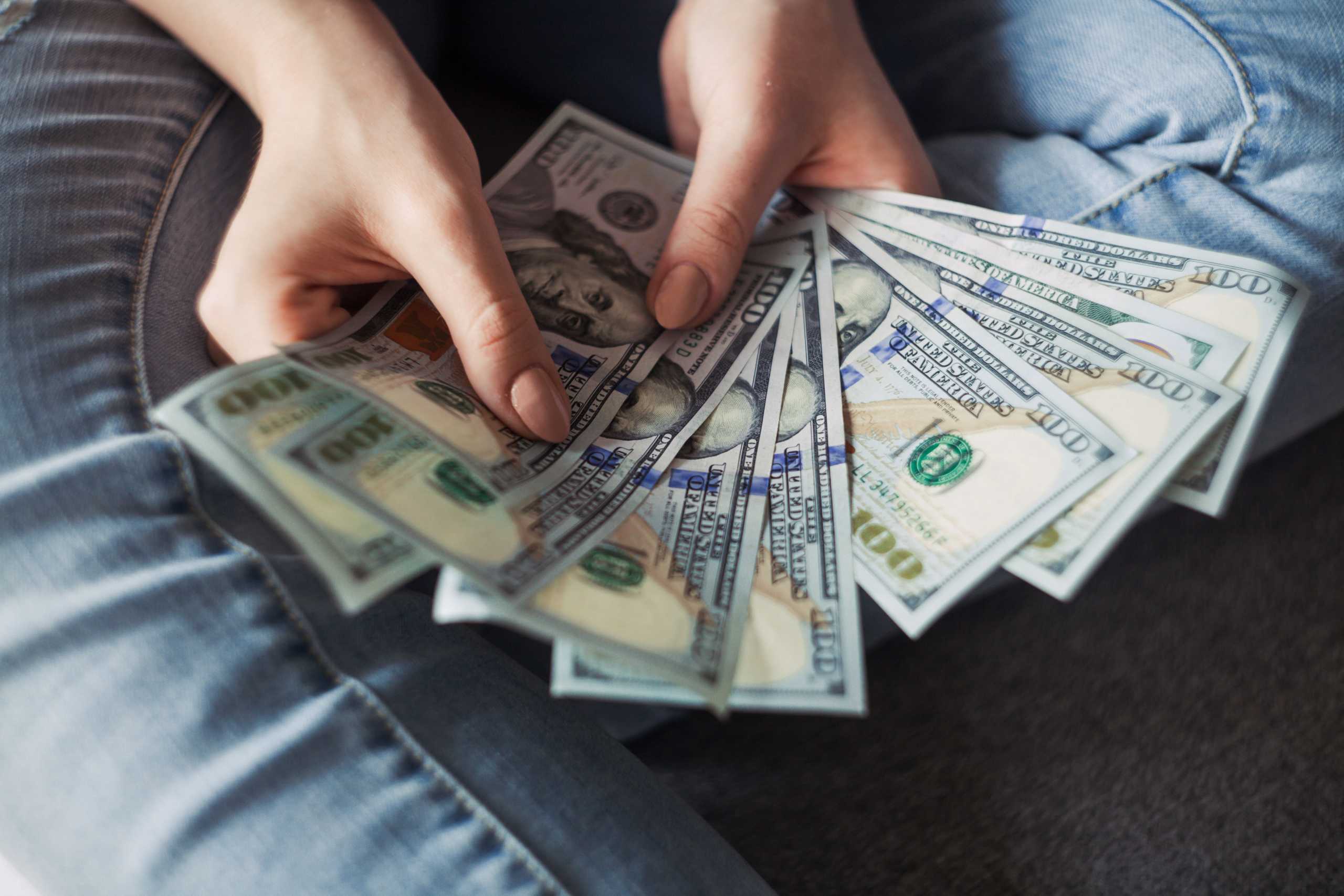