Is there anything as exciting as finding the item you need and learning that it only costs a dollar? That treat seems harder to come by, as prices at South Florida dollar stores are typically over a dollar these days.

Still, there are plenty of cheap and useful items out there, especially if you’re willing to forgo brand names and fancy packaging.

Americans are flocking to these stores as inflation ravages consumers’ wallets. Dollar Tree and one of its rivals, Dollar General, reported an increase in profits in the last quarter and announced that their customer base was expanding to include higher-income shoppers.

Dollar Tree, Dollar General, Family Dollar: What’s the difference? I visited some locations of these as well as two 99 Cents stores to see what they sell, how much it costs and how the prices compare to big box retailers. Sometimes their prices were better; often they were surprisingly more expensive. Here is what I found.

This store had almost everything I would need for my basic household supply except fresh vegetables. There were frozen foods, including chicken franks, veggie meatballs, and my favorite coffee ice cream (no branding on the container at all).

Almost everything costs $1.25. I found neon-colored greeting cards and billboards for 50 cents each.

You could have fun here buying a big bag of inexpensive toys for kids, including coloring books, school supplies, toy cars, toddler bats, and stickers. I even found authentic Barbie birthday cakes, featuring Barbie as the baseball player and gymnast.

I bought several cleaners, including Comet Classic Kitchen Cleaner with Bleach, and there were plenty of off-brand window and toilet bowl cleaners. I also received parchment paper for baking and aluminum foil. And I was thrilled to find a semi-trendy pair of reading glasses, since I usually pay at least $15 when buying them at a drug store.

When I walked in and asked for prices, the woman at the counter underlined the “and more” part of this store’s name. Seems like she gets this question often. There were a few items for 99 cents, but not many.

A bar of Rosa Venus soap was 99 cents, while a neighboring bar from Dove was $1.69. I also found a long black hair extension called “Super Jumbo Braid” for 99 cents. Otherwise, prices were low but over a dollar: a set of shower curtains and rings was $3.99, two drip pans were $1.49, and a set of three brushes was $2.69.

There was a whole selection of branded products, including an 11.5 ounce canister of Maxwell House Original Roast coffee for $5 ($6.63 at Publix). I made the mistake of buying a bag of Nestle Toll House Milk Chocolate Chips for $3 and later found out that Walmart was selling the same bag for $2.62. I bought my dog ​​a bag of Heartland Farms Beef Bites, three sticks for $3.95. A 12-ounce box of Cinnamon Toast Crunch cereal was $3 (Walmart and Amazon sell it for the same price).

The store had an entire aisle of home goods, including $20 fabrics, pillows, bathmats and area rugs. Greeting cards were $1; a small can of Contadina tomato paste cost 95 cents (Walmart sells it for 88 cents, Publix for 89 cents).

Most products here weren’t $1 either, although I found tissue paper, ribbons, napkins, plastic plates and forks at that price. The store had many empty shelves; boxes ready to be unpacked filled the aisles on a recent Tuesday morning.

Start your day with the best stories in South Florida.

This store had a section full of clothes for children and adults. I found a pair of chic copper metallic Birkenstock-style double-strap sandals for $5 in my size, 7. There were also baby clothes, kids sweatpants, bras ($10) , pajama bottoms ($12.50) and brightly colored adult T’s. -shirts ($8).

There was also a sizable freezer section. You can buy a frozen fettuccine alfredo dinner for $1.50 and a frozen Fast Bites Cheeseburger for $1.25. I also found a bag of Cherry Flavored Best M Menthol Cough Drops for $1 (Big Lots sells them at the same price).

Friendly owner Ramon Estevez explained that everything at this family-run store is 99 cents unless otherwise specified.

Salsa music was playing over the store’s speakers, and Estevez seemed to know many of the customers coming in. There was a great selection of home painting products, including brushes, rollers and scrapers, and colorful curlers in various sizes. (Do women still roll their hair? I guess they do.) I loved the unusual shelf of large votive candles dedicated to Catholic saints such as San Antonio de Padua ($2.29), Santo Niño from Atocha ($2.19) and San Isidro ($2.69).

For those of us who take dollar store shopping seriously, there are several websites that detail weekly deals and suggested shopping strategies, such as DollarStoreShopping.com, TheKrazyCouponLady.com and AARP.com. My recommendation: Try it. After all, if you don’t like a particular product, you only lose a dollar (or a few dollars at most). 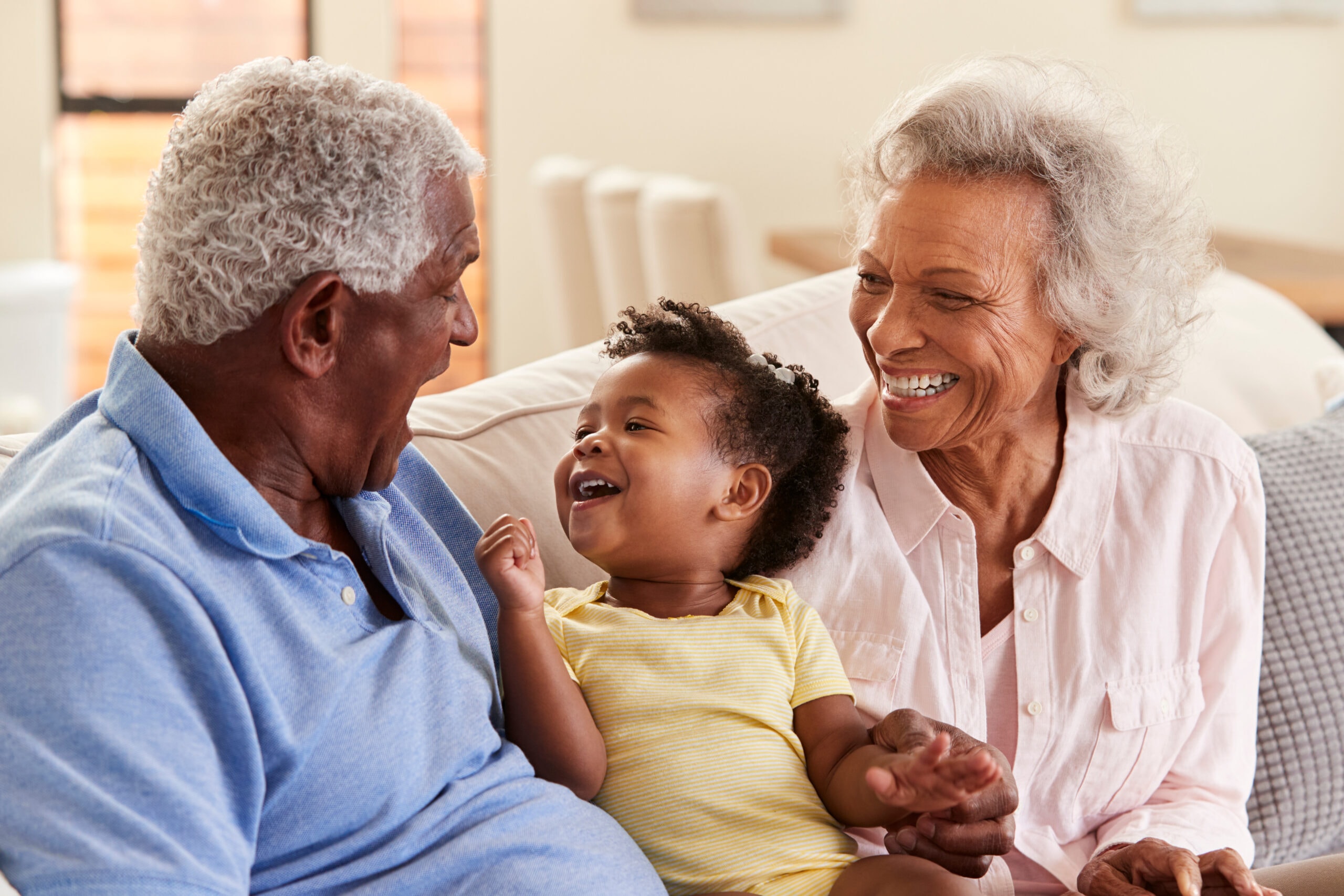