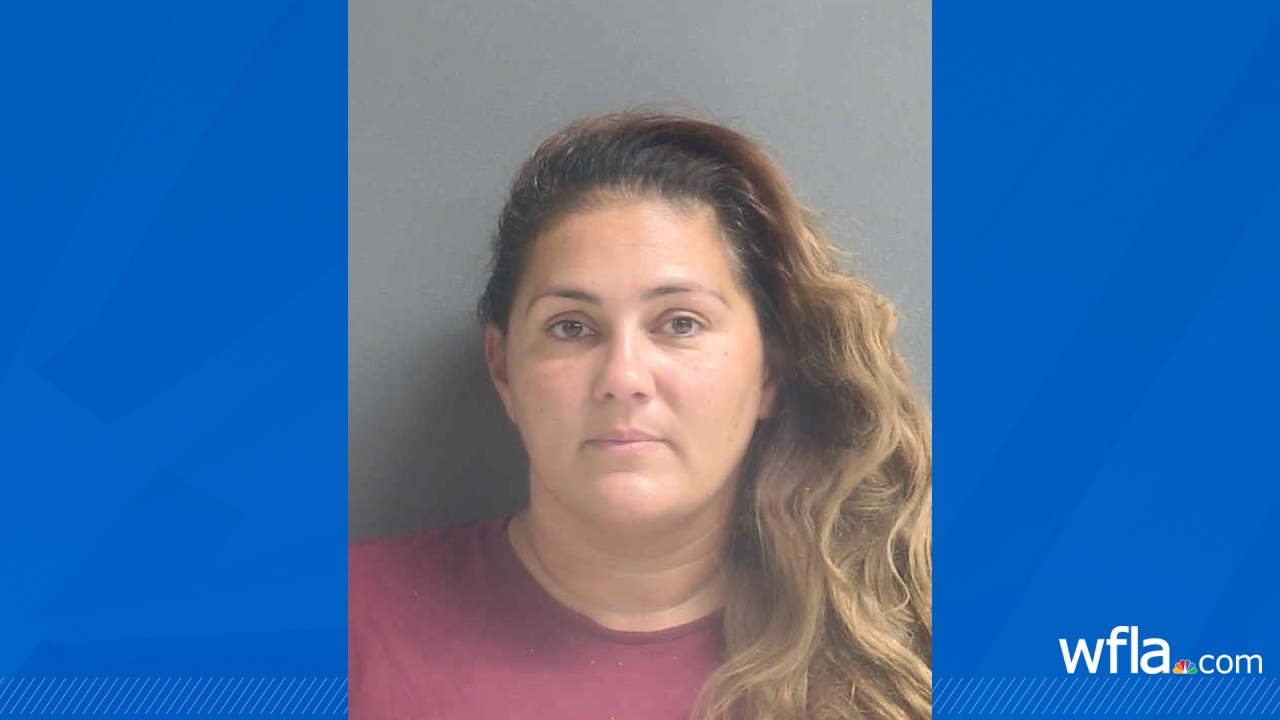 DELTONA, Fla. (WFLA) — A Florida high school student and his mother have been arrested in connection with an identity theft scheme that has affected people across the country, authorities say.

The Volusia Sheriff’s Office said a 14-year-old boy and his mother stole personal and financial information belonging to 17 people.

According to deputies, the underage suspect also had instructions on how to make fake warrants.

The sheriff’s office found a total of 17 victims of identity theft and grand theft in different parts of the country. Contacted, 15 of the victims decided to file a complaint.

However, the teenager did not act alone. Deputies said messages between him and his mother, Selena Wallace, 38, showed him telling her son that while she wanted him to use his abilities to earn money legally, he needed to raise his prices to higher profits.

A search of their home uncovered 12 laptops, 4 printers, 4 cell phones, several gaming systems and other technology, according to the sheriff’s office.

The minor was charged with 15 counts of impersonation, fraudulently obtaining property, unlawful use of credit cards and unlawful use of a two-way communication device. His mother was also arrested on the main counts for each count and a charge of contributing to the delinquency of a minor.