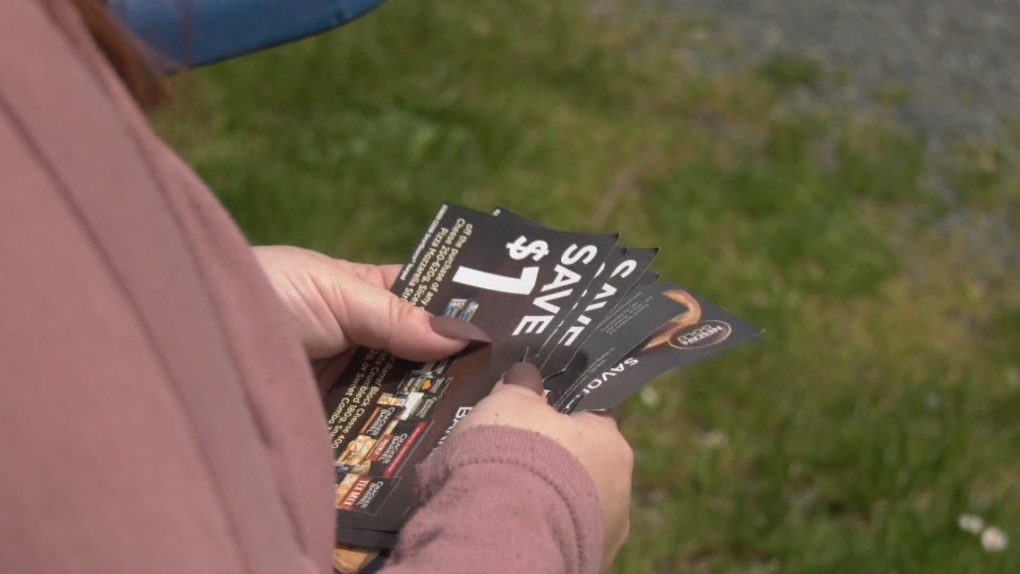 South Island families are feeling the pinch of rising inflation – reaching historic rates of around 7% – in an already expensive place to live.

“It’s crazy to see the difference between now and, say, January itself.”

From gas prices to cooking oil, diapers and more, Larson reviews his budget at least once a week.

She moved on in search of ultimate savings when she became a stay-at-home mom in 2018 and shares her findings on Instagram at @yyj_couponer.

“There’s a lot of things that go into it like price search, price matching, point matching with PC Optimum, also that’s a great thing because then you get cash back “, says Larson. “You can save it for groceries, birthday presents, that’s what I do.

The Greater Victoria Public Library says users can also save there. Admission is free and it’s not just about books.

“If you’re someone who likes to watch movies or TV, we offer services like Hoopla which offers popular movies,” says Rachel Rogers of GVPL. “And something that’s very popular with Victoria is UK TV shows through Acorn and BBC.”

Before you head to the grocery aisle at your next store, Victoria’s Zero Waste Awareness Coordinator points out that overbuying is a big problem that costs Canadian households about $1,300 a year.

“About 63% of food is actually wasted in households,” says Rhiannon Moore. “It also ends up in our landfill and causes greenhouse gases when not composted properly.”

Research can go beyond the kitchen. Larson says Facebook and Instagram have strong coupon communities, including herself.

“If you put in the effort, you can save hundreds,” she says.