I’m Glad My Mom Is Dead And The Repeat: Is Child Stardom About To Have A #MeToo Account? 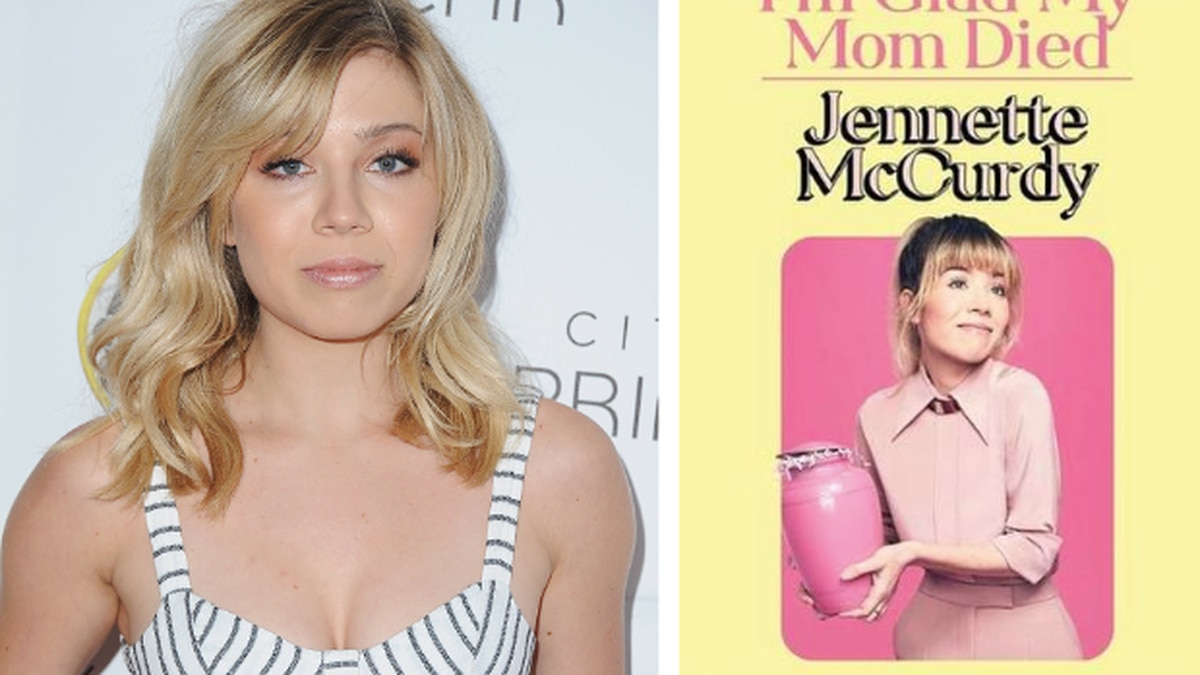 I’m Glad My Mom Is Dead And The Repeat: Is Child Stardom About To Have A #MeToo Account?

Jennette McCurdy’s memoir of her life as a child star became an instant bestseller. Photo/Getty Images

I grew up in what I consider to be the golden age of children’s television.

I was spoiled for choice with obsessed characters, from Hannah Montana to Zack and Cody’s Suite Life.

But recently, I’ve been grappling with the ethical issues of the shows I loved.

Two recent outlets have made headlines for laying bare the dangers of child stardom.

The first is the memoir I’m Glad My Mom Died by Jennette McCurdy who rose to fame on Nickelodeon’s iCarly, which aired on the network between 2007 and 2013. The book was an instant New York Times bestseller.

The second touched on the subject indirectly – The Rehearsal by Nathan Fielder. It would take more than one article to try to explain what this show meant. But a scene involving a child actor has been playing in my head since the last episode aired. Whether it was intended for comedic effect or not, it stuck with me.

McCurdy’s memoir had an even deeper impact on the way I watch children’s television. The book is a heartbreaking tale of wanting nothing to do with the path she was taken by an abusive mother and children’s network showrunner. And several anecdotes she shares marred any fond memories I had of watching Nickelodeon as a kid. Like it should be.

The two are time-related — McCurdy’s memoir came out in August and Fielder’s HBO series ended the same month.

And, the two are linked in how they’ve seemingly taken over social media. Twitter is filled with take on the true meaning of repeating, and TikTok is steeped in criticism and reactions from I’m Glad My Mom Died readers.

In her series, Fielder attempts to orchestrate the realities of a parent in a sort of social experiment involving a real, budding mother and fake children played by young actors, from babies to teenagers. A toddler gets so involved in the rehearsal that his mother repeatedly asks Nathan to explain that he’s not the child’s real father. The puzzled kid can’t be convinced that his acting job isn’t real life.

McCurdy details harrowing allegations that she was strongly persuaded to drink alcohol when she was underage, forced to wear a bikini by a man she calls “the creator”. Meanwhile, her own mother actively promotes her eating disorder – alongside her character known for her love of food.

In interviews since the work’s release, McCurdy has publicly condemned her experiences as a child actor. She alleges in her memoir that Nickelodeon offered her US$300,000 to never speak publicly about her time with the network again.

She told The Washington Post: “But it was really unfortunate, everything that happened in the environment of a children’s television series. It really seems like there’s not a lot of moral compass there. -down.”

I naively hope the sets have more of a moral compass today. But in 2022, child stardom isn’t limited to a controlled environment like a film set or a reality TV show. Parents with nothing but an iPhone and photogenic kids can build an audience of millions for their offspring. In an article for Wired, Ellen Walker argues that privacy and labor laws in the United States have not kept up with this new era of social media stars.

The pitfalls of family vloggers have long been documented, but TikTok is encouraging a new era of family fame. A young star can fund an entire family’s lifestyle with lucrative brand deals.

When I think back to the stars of Nickelodeon or Disney who obsessed me in my youth, I feel a pang of guilt. Even my later obsessions with Dance Moms and Cheer made me wonder how ethical it is to put kids on a pedestal, only to see them fail years later when the pressure catches up with them.

I just hope that as viewers and consumers, we take care of the next generation of young stars. We owe a lot to people like Jennette McCurdy.

• Lydia Burgham is a former entertainment reporter for the NZ Herald.