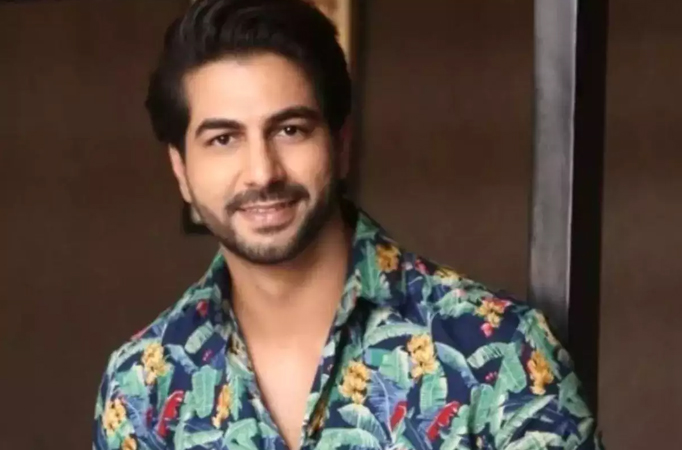 Mumbai: Actor Sahil Phull, who was seen playing the role of protagonist Kashi in the TV show ‘Dosti Anokhi’, traveled to his hometown in Jammu and Kashmir after completing filming for the show.

He says, “I haven’t found time to spend with my family. So after finishing my filming, I planned to visit my hometown to see my family and friends in Jammu. And it was also my nephew Samira’s first birthday. surprised my family and also had a great time with me.”

Sahil continues to say that he likes the dishes cooked by his mother.

“I’m a foodie and since I was a child, I love the food cooked by my mother so much. She is also aware of that. I think visiting my hometown helped me overcome the emotional feeling I had for my show. . goes out all of a sudden.”

Sahil is also known for starring in shows such as ‘Piya Rangrezz’, ‘Kaatelal & Sons’, ‘Uttaran’, ‘Haiwaan: The Monster’ among others.

He adds, “As my show has stopped airing, and this is the end of a journey of playing Kashi. I am sure that with the end of this journey, I will also have a fresh start. So , after having a great time with my people here, I can’t wait to make a fresh start and explore new opportunities.”

The show which also stars popular actors like Rajendra Gupta and Sushmita Mukherjee launched on February 7 and will air on June 10.