Shows Like Hart Of Dixie That Drama Fans Must Watch 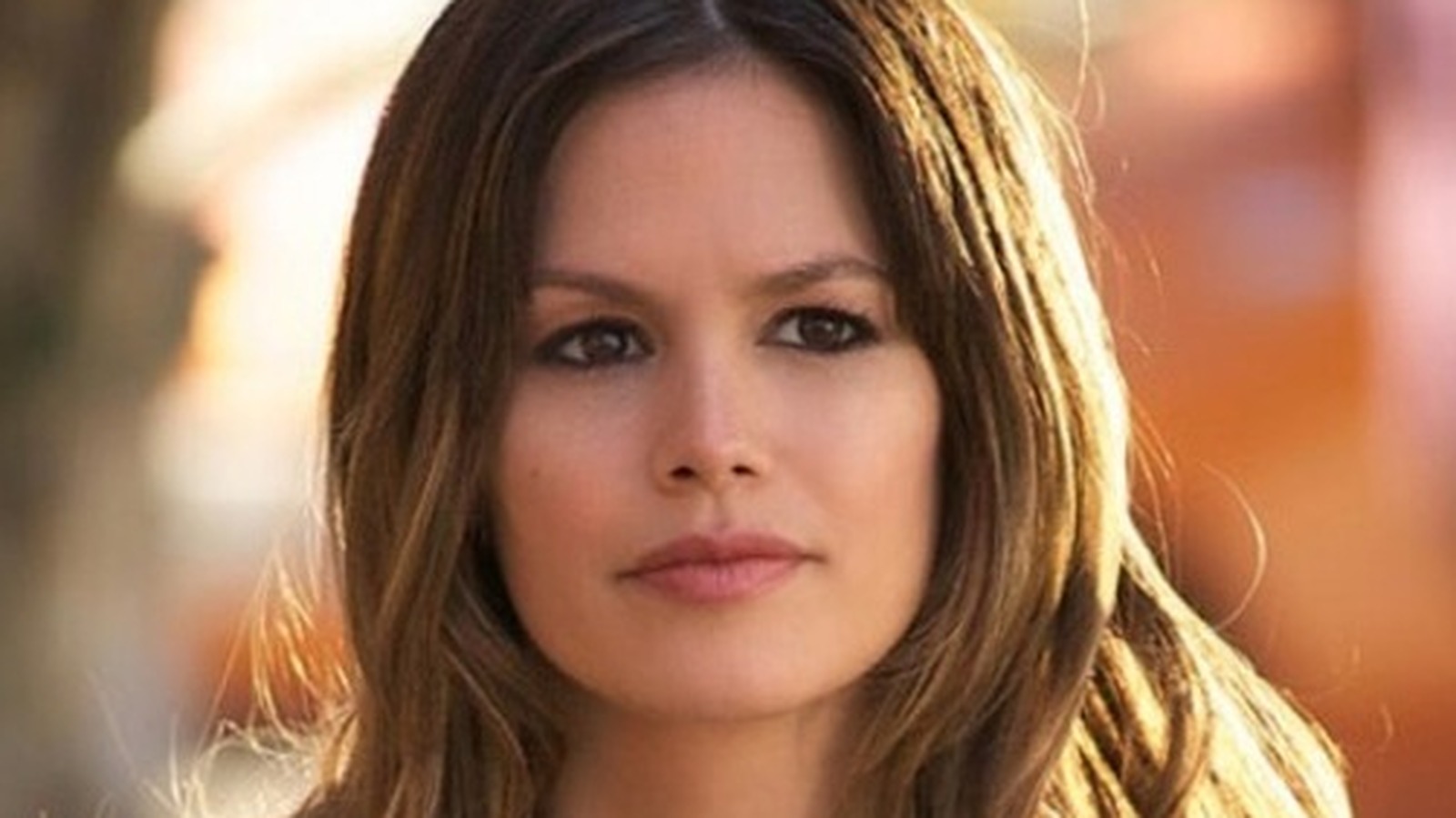 Shows Like Hart Of Dixie That Drama Fans Must Watch

In Bravo’s first original scripted series, Lisa Edelstein stars as Abby McCarthy, a self-help author whose professional life is turned upside down after her marriage ends. But with the help of her girlfriends, she will get by. “Girlfriends’ Guide to Divorce” is a story of rediscovering yourself in your 40s while raising children, pursuing careers and seeking love.

Like Zoe Hart, Abby McCarthy faces professional challenges. Her brand is decimated after the announcement of her divorce, so she must find ways to reinvent herself and stay relevant. His journey takes him into digital media, a new world with its own challenges, even for an established author.

Abby’s group of friends change over the course of the series, with Delia (Necar Zadegan) and Phoebe (Beau Garrett) appearing throughout the series. Janeane Garofalo’s character Lyla leaves before the end of the first season, while Jo (Alanna Ubach) steps in and stays until the end. In Season 3, Retta is introduced as Barbara Sawyer, Abby’s colleague who became friends and, later, a business partner.

Based on Vicki Iovine’s bestselling book series, “Girlfriends Guide to Divorce” ended its five-season series in 2018 after receiving a huge three season renewal in 2016. While there is no direct connection to “Hart of Dixie,” Abby’s ex Jake (David Adelstein) is dating the star of a CW show at the start of the series. Plus, the series had more than its share of love triangles.