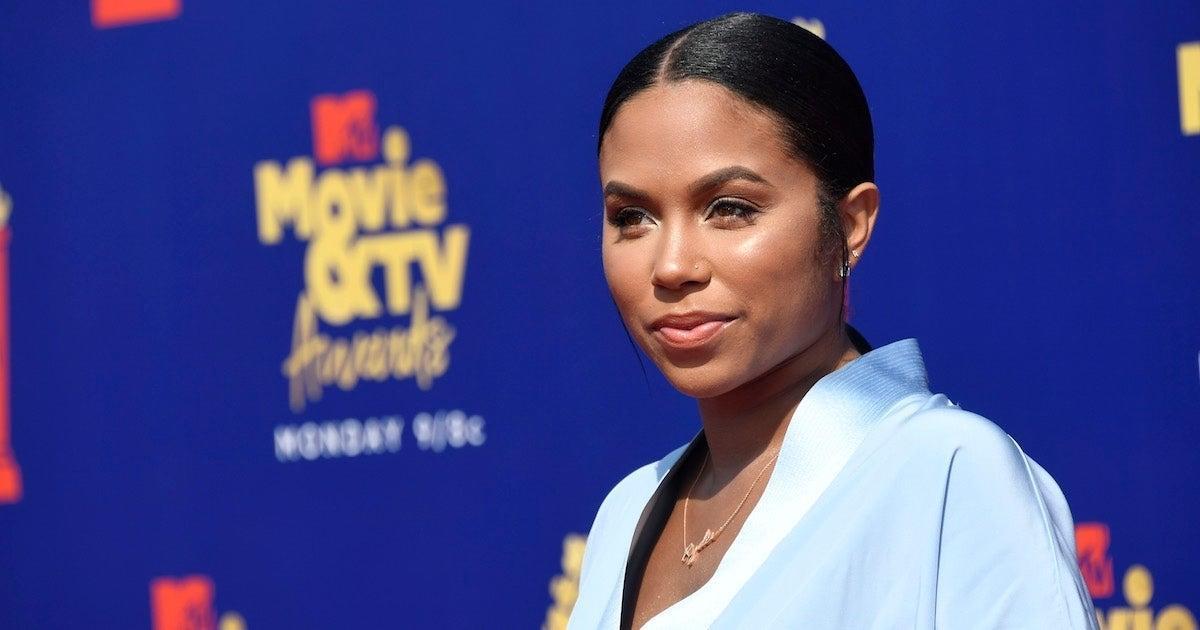 Cheyenne Floyd asks teen mom viewers to ‘be kind’ as she prepares to show the ‘raw’ and ‘real’ truth of an incredibly difficult time in her life on Teen Mom: The Next Chapter. The OG teen mom alum opened up to PopCulture.com about being in “one of the lowest periods of [her] life” ahead of the Tuesday, September 6 premiere, admitting that she was “really freaking out” waiting for the debut.

“It’s like I’m at this weird time in my life where I’m going through these huge, monumental, life-changing moments,” said Floyd, who is currently planning his dream wedding to Zach Davis. “But I’m also going through maybe one of the lowest periods of my life, so I’m keeping that balance. And I think this season is the most nervous I’ve ever been in my whole world of ‘MTV shows, which I’m the most nervous of this season. Ever.”

Although she’s always been an “open book,” Floyd revealed that she’s worried about taking some of the things she and her family have been through in private and making them public. “It’s raw and it’s real and it involves our children and our lives,” The challenge noted alum. “And it’s the fear of ‘are we sharing too much? Isn’t transparency going to be taken with grace?’ And I think this is the first time I feel like I have to beg for grace from the viewers while you’re watching it because it’s as raw as it gets. And I freak out. I really freak out.

She added that it was important for her to be ‘honest with everyone about what’s really going on in our lives’ despite it being so ‘irritating’, adding: ‘I hope we have made the right call by speaking our truth.” Floyd’s Teen Mom: The Next Chapter bio shocked fans when it was first released as it revealed the mother-of-two had to undergo surgery after being injured in a shooting while on the road with her children. “Cheyenne reveals she was shot while driving her car with her kids Ryder and Ace,” her bio shared. “She’s undergoing surgery for her injury and planning her dream wedding to Zach.” Teen Mom: The Next Chapter premieres Tuesday, Sept. 6 at 8 p.m. ET on MTV.