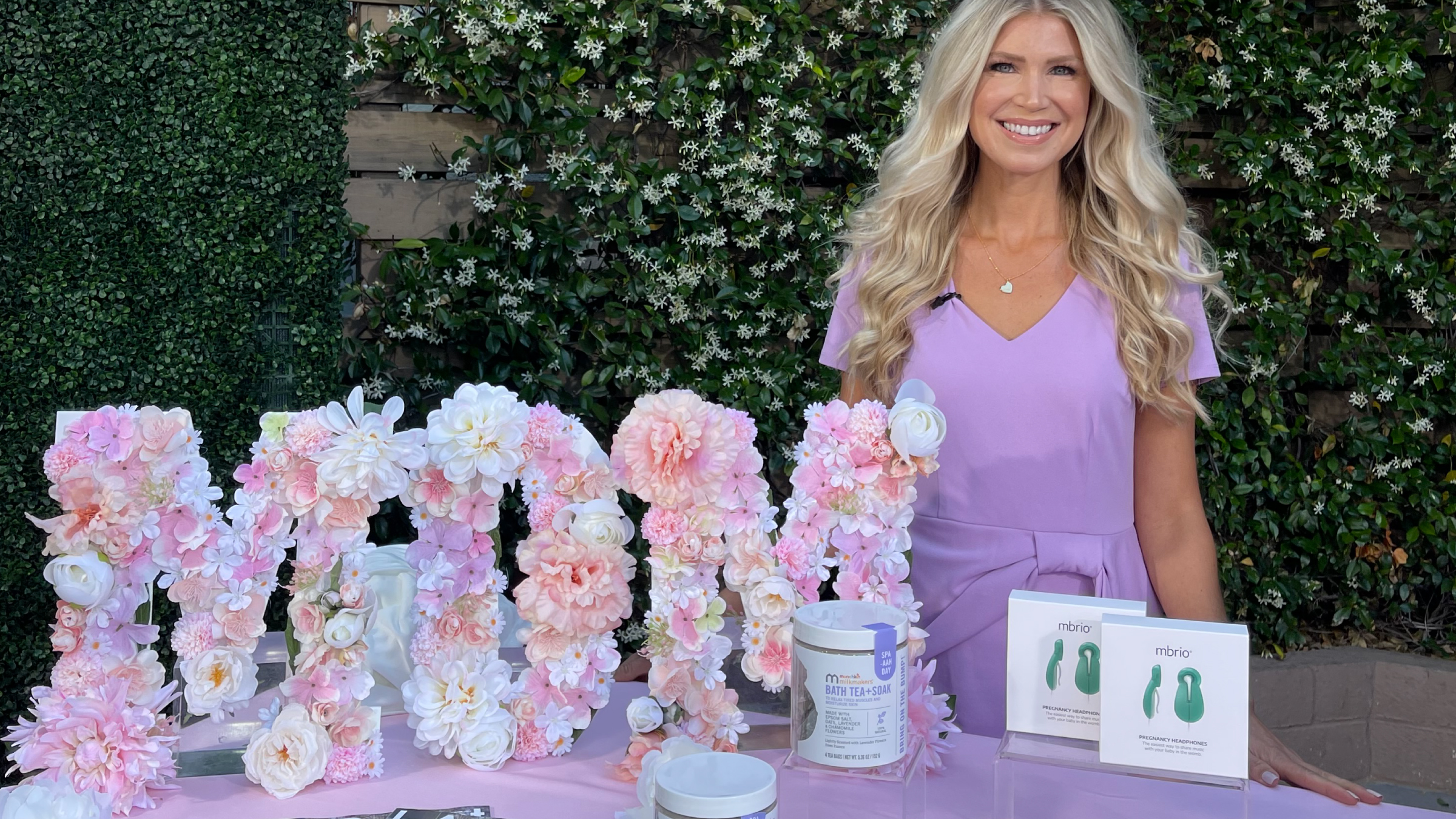 This episode of We Know WeHo features LA-based parenting and lifestyle expert Maggie Jackson. Maggie is also a television host and journalist known for her fun and relevant advice for modern moms, including recipes, self-care, fashion and all things mommy-baby. She has been featured in MOTHER magazine and appears frequently on KTLA Morning News with her practical advice and entertaining product reviews for young families.

Despite the rock n roll vibe of the Sunset Strip and the bustling nightlife of Santa Monica Blvd, Maggie presents a kid-friendly perspective of West Hollywood. She shares her insights with Tracy and Felicia (a mom-to-be) and where she likes to take her own kids. All three are eagerly awaiting the opening of West Hollywood Park with a fantastic children’s play area and TWO swimming pools with lots of activities for children. You’ll find that there’s something for all ages in West Hollywood, and your inner 8-year-old might want to hit a few spots on Maggie’s list!

The food section is also taking a turn, with recommendations at adjacent WeHo locations in Tulum and New York. Felicia shares the nearby fitness businesses on her block where LIV Weho opened and is thrilled that LIV now offers Keto cuisine with healthy food to go. Maxine talks to B2V Salon’s David Stanko about Beauty Spotlight summer highlights that could be mentioned in the daily Vanity Girl Email drop!

Mentioned in this episode for your consideration: