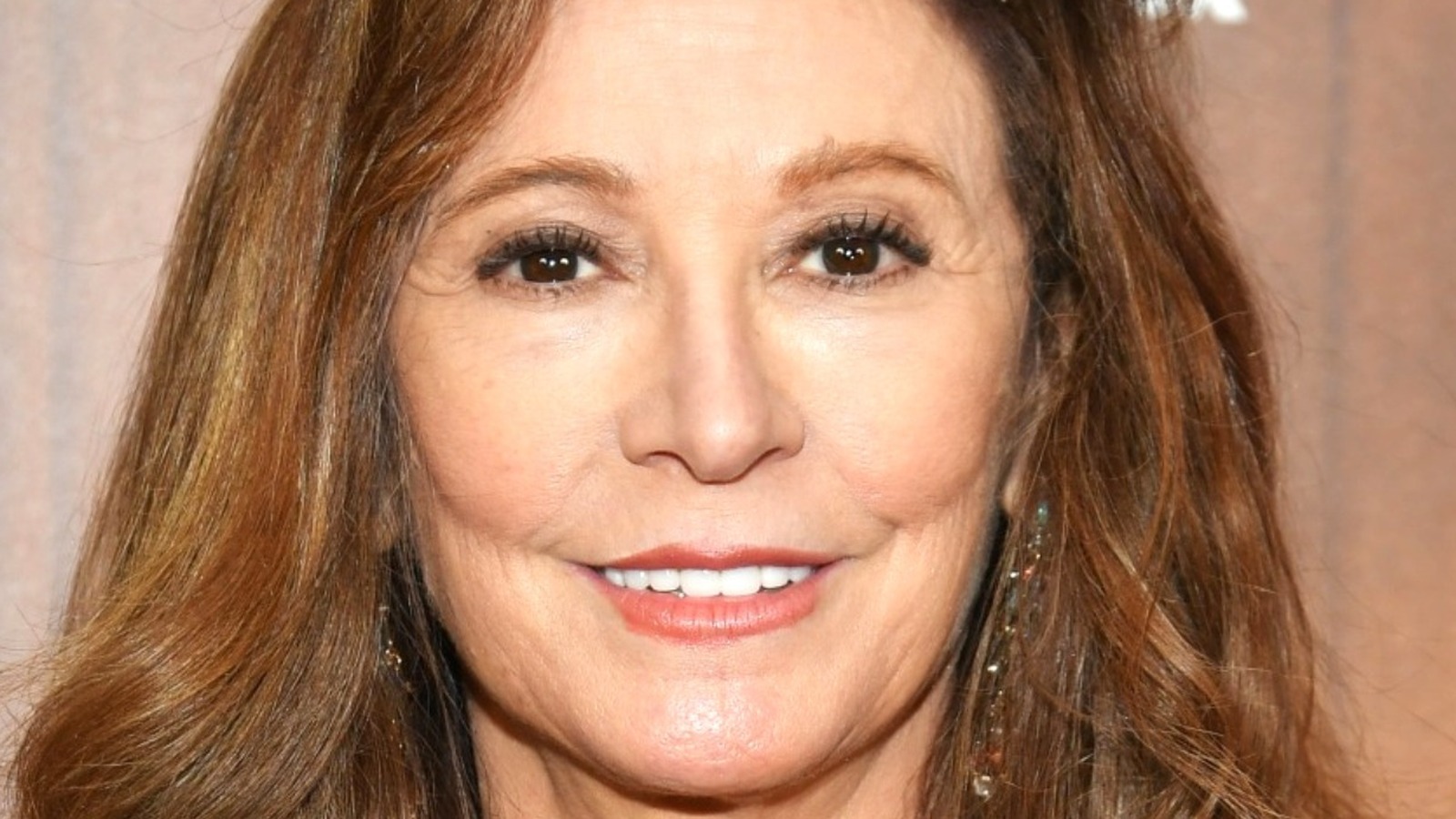 But, more intriguingly, Makkena appears in the Fred Rogers biopic “A Beautiful Day in the Neighborhood.” In the tearjerker, she plays Dorothy, the second wife of Jerry Vogel (Chris Cooper), father of protagonist Lloyd Vogel (Matthew Rhys). In the film, it is revealed that Jerry blatantly cheated on Lloyd’s mother while she was dying, effectively abandoning Lloyd and his sister in the wake of her death. When Jerry tries to reconnect with Lloyd, Lloyd struggles to forgive him and is bitter that Jerry’s marriage to Dorothy seems so solid. However, there is a tender moment between the Vogels when Fred comes to visit (via YouTube), allowing Dorothy to witness Fred’s soothing demeanor.

Whether she’s playing a mom, the girl next door, or a femme fatale, Wendy Makkena manages to project pure sincerity. After four decades in Hollywood, her career continues to thrive — and that’s truly a testament to her talent.